One reader asks, “Can you tell me some books/authors you’re really excited about and want to make sure everyone reads?”

Well, I already wrote a post about my favorite Bethany House book (spoiler: it was published in 1993), so long-time readers will know that I can’t pick among current authors. It would be way too hard.

But since “ALL our books” isn’t a long enough answer for a blog post, I’ll reply by saying that today, I’m especially excited about Bethany House books that were nominated for Christy and Carol Awards. The Carol Award winners will be announced this Saturday at the ACFW conference, and the Christy winners at an award ceremony in November, but to me, all of these titles are winners already.

Chances are you haven’t read all of these yet, so add them to your list—they’ve got a seal of approval from some pretty discerning judges (and me, of course).

True to You by Becky Wade

Plot Summary: After a broken engagement, genealogist Nora Bradford decides focusing on her work and her novels is safer than romance. But when John, a former Navy SEAL, hires her to help find his birth mother, the spark between them is undeniable. However, he’s dating someone, and Nora is hesitant. Is she ready to abandon her fictional heroes and risk her heart for real?

The House on Foster Hill by Jaime Jo Wright 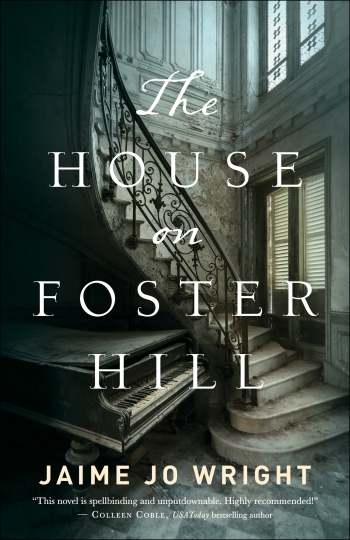 Plot Summary: Fleeing a stalker, Kaine Prescott purchases an old house sight unseen in Wisconsin, which turns out to have a dark history: a century earlier, an unidentified woman was found dead on the grounds. As Kaine tries to settle in, she learns the story of her ancestor Ivy Thorpe, who, with the help of a man from her past, tried to uncover the truth about the death.

A Dangerous Legacy by Elizabeth Camden 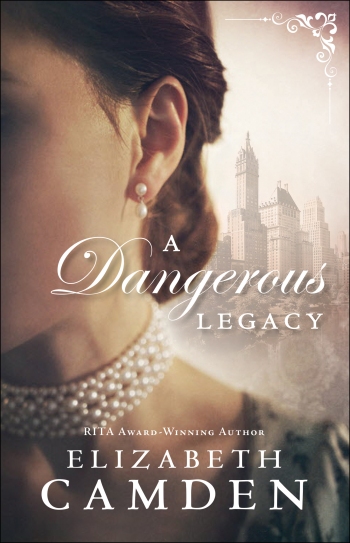 Plot Summary: Telegraph operator Lucy Drake is a master of Morse code, but the presence of Sir Colin Beckwith at a rival news agency puts her livelihood at risk. When Colin’s reputation is jeopardized, Lucy agrees to help in exchange for his assistance in recovering her family’s stolen fortune. However, the web of treachery they’re diving into is more dangerous than they know.

A Plain Leaving by Leslie Gould

Plot Summary: Returning for her father’s funeral, Jessica faces the Amish life—and love—she left behind years prior. Struggling with regrets, she learns about the life of a Revolutionary War–era ancestor who confronted some of the same choices she has. Will Jessica find peace during her visit, along with the resolution she hopes for?

A Note Yet Unsung by Tamera Alexander

Plot Summary: Despite her training as a master violinist, Rebekah Carrington was denied entry into the Nashville Philharmonic by young conductor Nathaniel Whitcomb, who bowed to public opinion. Now, with a reluctant muse and a recurring pain in his head, he needs her help to finish his symphony. But how can he win back her trust when he’s robbed her of her dream?

Heart on the Line by Karen Witemeyer

Plot Summary: Grace Mallory is tired of running. But when she learns that the villain who killed her father is closing in, she has no choice. Grace is waylaid, however, by Amos Bledsoe, who hopes to continue their telegraph courtship in person. With Grace’s life—and his heart—on the line, can Amos shed his shyness and become the hero she requires?

An Awakened Heart by Jody Hedlund – a free ebook novella!

Plot Summary: Longing to do more with her privileged life, Christine Pendelton begins volunteering at Centre Street Chapel. There she meets Guy Bedell, a pastor who shares her heart for the less fortunate. When Christine challenges Guy’s methods of helping, can they find a new way to reach out to the poor—and to connect with each other? 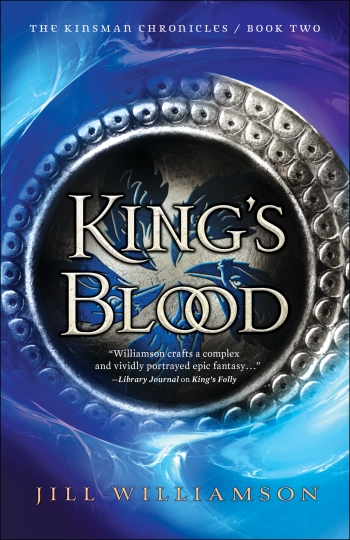 Plot Summary: After the foretold destruction of the Five Realms, the remnant that escaped by sea searches for a new home. As the king’s health worsens, Sâr Wilek assumes command and struggles to rule the disjointed people, while assassination attempts and dark magic endanger his life. One prophecy has come to pass, but another looms in the future: Who is this Deliverer?

Okay, readers: out of the books above, how many have you read?

10 thoughts on “Ask BHP: What Books Are You Excited About?”