Based on the fun of finding a can of pop with your name on it (or not, depending on how creative your parents were when naming you), I thought we’d have a little giveaway! 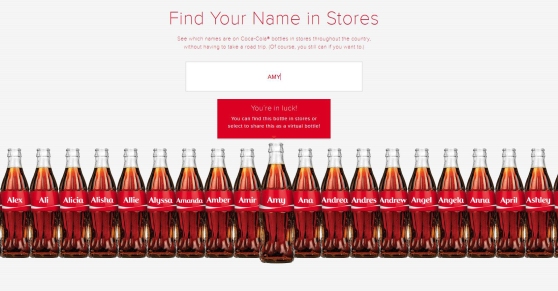 Why not try “Share a book with…”? There’s something fun about reading a book where the character shares our name. (So take note if you’re looking for birthday presents—every reader I know would love to get a book with their namesake as the main character.)

Just for fun, here are the protagonists of the Bethany House books that have released from August 2016 to August 2017. Look at the list, and if you see the name of one of your friends, comment with the name of your friend and one thing you appreciate about her. Only one comment/entry per person, please! Enter until midnight on August 9 I’ll chose three random comments and send the commenter two copies of the book—one to keep, and one to share with the namesake friend!

Remember, this is “Share a book,” so choose a book featuring a friend’s name, not your own name. Also, really close names count. (Beth for Betsey, Annie for Anne, Catie for Kate, etc. We’re pretty lenient.) 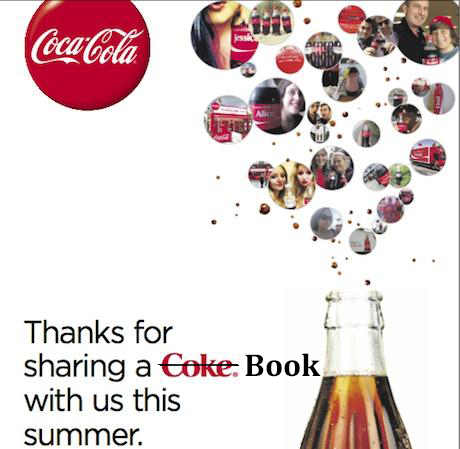 Go ahead, tell us a little bit about a friend who shares a name with one of these main characters, and you’ll be entered to win two copies of that book!