According to the calendar, the first day of summer isn’t until Tuesday, June 20, but you can get started on summer reading long before that! We’ve got some great releases coming out this month from five talented authors. Want to try them out? Click on each cover to read an excerpt. 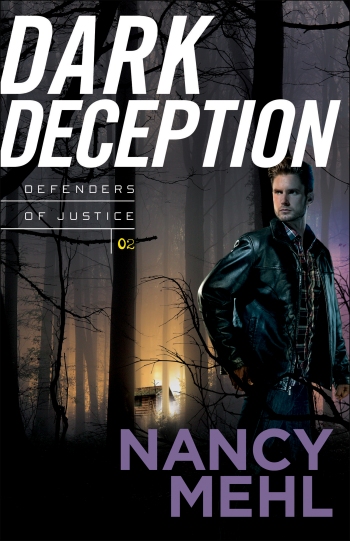 Four years ago, Kate O’Brien and her twin were attacked by a serial killer and only Kate survived. She’s been in witness protection ever since her testimony led to a conviction. When new evidence is found suggesting they got the wrong man, Kate is terrified. With a target on her back, can U.S. Marshal Tony DeLuca keep her safe until the new trial begins?

With You Always by Jody Hedlund
Orphan Train #1 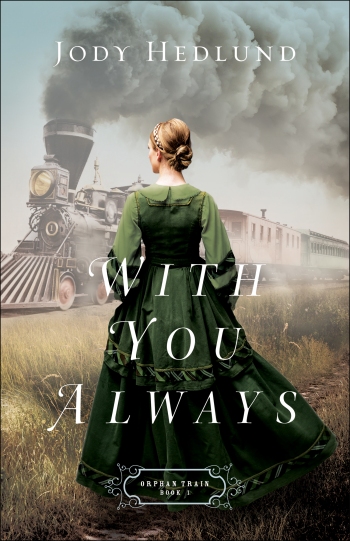 When an 1850s financial crisis leaves orphan Elise Neumann and her sisters destitute, Elise seizes their only hope: to find work out west through the Children’s Aid Society and send money home. On the rails, she meets privileged Thornton Quincy, who suddenly must work for his inheritance. From different worlds, can these two help each other find their way?

When unfortunate circumstances leave Rosalyn Bernay penniless in 1880s London, she takes a job backstage at a theater and finds herself dreaming of a career in the spotlight. Injured soldier Nate Moran is also working behind the scenes, but he can’t wait to return to his regiment in India until he meets Rosalyn.

Heart on the Line by Karen Witemeyer
Ladies of Harper Station

Grace Mallory is tired of running. But when she learns that the villain who killed her father is closing in, she has no choice. Grace is waylaid, however, by Amos Bledsoe, who hopes to continue their telegraph courtship in person. With Grace’s life—and his heart—on the line, can Amos shed his shyness and become the hero she requires?

High as the Heavens by Kate Breslin 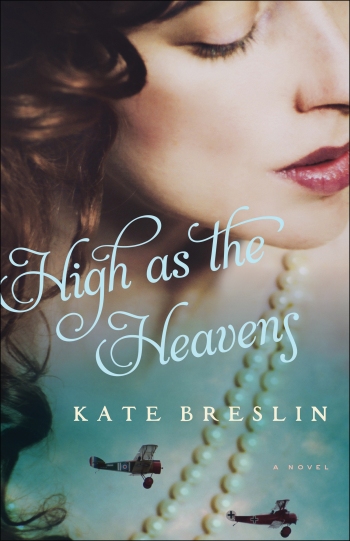 In 1917, British nurse and war widow Evelyn Marche is trapped in German-occupied Brussels. She works at the hospital by day and as a waitress by night. But she also has a secret: She’s a spy for the resistance. When a British plane crashes in the park, Evelyn must act quickly to protect the injured soldier who has top-secret orders and a target on his back.